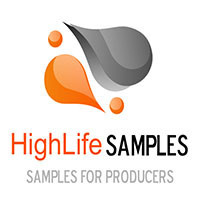 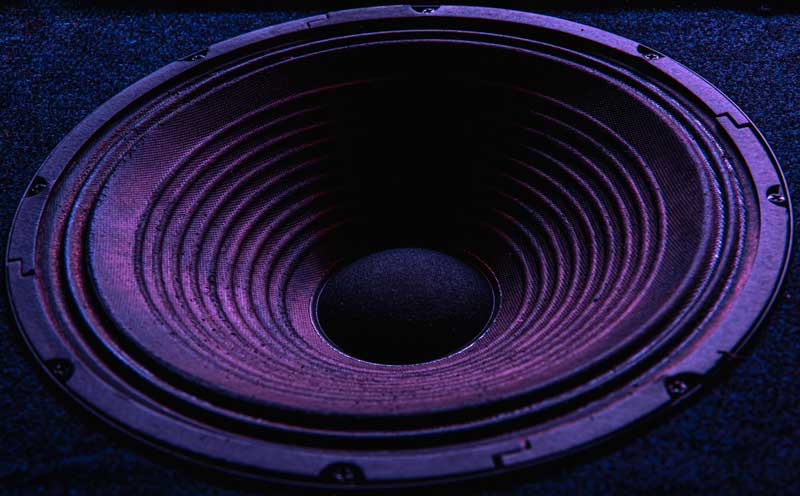 In this article, we will discuss the best ways to make sure your track sounds loud. We will also cover how to make music sound louder and how to make a mix sound louder.

Reduce the Dynamics of a Sound by Adding Compression and Saturation

Compression and saturation are two techniques that can be used to reduce the dynamic sound of a sound. Compression is the process of reducing the volume of loud sounds and increasing the volume of quieter sounds. Saturation is a technique that creates an analog or “warm” sound by applying distortion to an audio signal.

Add a mid/side EQ to Cut the Unwanted Frequencies

A mid/side EQ is a type of equalizer that cuts the frequencies that you don’t want by using a low-pass filter.

You can cut the low frequencies below 40Hz allowing a better kick and bass balance.

Make a high pass filter and cut some of the side frequencies 15khz to 20khz depending of the song style.

Boost your Kick and Snare/Clap Transients

Make your track loud by using the side-chain technique. A kick drum is the backbone of a song. It is the most important part of any track, and it sets the entire mood for the rest of the song. The kick drum can be used to create a sense of urgency, power, or even just happiness. Boosting your kick and snare/clap transients will make them more in-your-face and powerful.

A common use for this technique is when the bass and kick are not on the same frequency, and you want to get rid of the low-end rumble from the kick.

A mono bass is the most common type of bass. It is a single note that is played simultaneously on two different strings, which creates a deep and heavy sound.

When mixing, it’s important to make sure that the kick and sub-bass are as close as possible in volume to avoid muddying up the mix. This can be achieved with a mid/side EQ. This type of EQ splits the frequency spectrum into two parts: one for the mids and one for the sides. The side frequencies are then boosted or cut depending on their position in relation to the center line of the spectrum.

Make your Track Loud, Add More Body to the Sound with Parallel Compression

The use of parallel compression is to add more body to the sound. The technique is often used in rock music, but it can also be used in other genres.

Check your Mix for Phase Cancellation

Laser focus on the phase relationships of layered sounds can provide significant benefits. Phase correlation is important if you’re working with several signals recorded in a single take- for instance, vocals and drums. If phase alignment of each individual mic recording isn’t corrected during the recording process, then you can run into conflicts with other frequencies. This can lead to reinforcement or cancellation due to comb filtering.

It can be tricky to get the right phase with manual alignment. If not, try rotating the phase of your signal by 360 degrees (or before using a plugin like UA’s Little Labs IBP). The best place to start is to look for the spot where it doesn’t have an effect.

‘In-phase’ by Waves is a powerful plugin that can operate in stereo, mono and mid/side modes. It can also be used to make one signal line line up with the other – this when they are being used side by side.