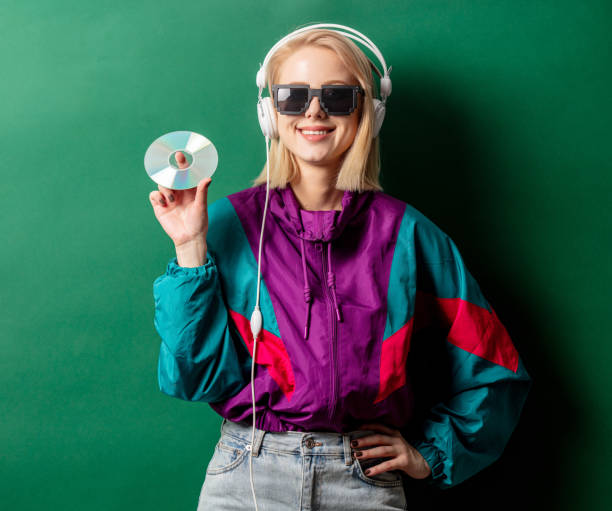 In the 90s, Euro Dance emerged as a major force in the electronic dance music scene. Drawing inspiration from a variety of genres, including techno, house, and pop, Euro Dance featured upbeat, energetic beats and catchy, melodic vocals.

The genre gained widespread popularity in Europe, with many of its biggest hits crossing over into mainstream success in other parts of the world. With its appeal to both club-goers and radio listeners, Euro Dance became one of the defining genres of the 90s and helped to shape the landscape of dance music for years to come.

Definition of Euro Dance and its characteristics

The 90s were a time of immense creativity and innovation in the world of dance music, and one genre that indeed took the scene by storm was Euro Dance. Emerging from the European electronic dance music scene, Euro Dance was characterized by its upbeat, energetic beats and catchy, pop-influenced melodies.

At the forefront of the 90s Euro Dance movement were many vital artists who helped to define and popularize the genre. La Bouche’s hit song “Be My Lover” became one of the decade’s most well-known Euro Dance songs. Culture Beat, with their smash hit “Mr. Vain,” also helped to bring Euro Dance to the mainstream.

Other notable acts in the genre included Dr. Alban, Haddaway, and Ace of Base, all of whom had massive hits in the 90s with songs like “It’s My Life,” “What Is Love?” and “The Sign,” respectively.

But it wasn’t just the artists who made 90s Euro Dance so memorable – it was the hits themselves. These catchy, danceable tunes became the decade’s soundtrack, with everyone from club-goers to radio listeners humming along to the infectious melodies. Some of the best 90s Euro Dance hits include “Sweet Dreams” by La Bouche, “Mr. Vain” by Culture Beat, “It’s My Life” by Dr. Alban, “What Is Love?” by Haddaway, and “The Sign” by Ace of Base.

The Legacy of 90s Euro Dance

Despite the passage of time, the legacy of the Euro Dance lives on. The genre has had a lasting impact on contemporary dance music, influencing the sound and style of many modern artists and genres. And its enduring popularity can still be seen in how these classic hits continue to be played and remembered today.

In conclusion, 90s Euro Dance was a genre that truly defined a decade and left a lasting impression on the world of dance music. With its catchy beats and pop-influenced melodies, it’s no wonder these hits are remembered and celebrated to this day.

Are you ready to take a trip down memory lane? Join us for a unique DJ mix featuring your favorite Euro Dance hits! From La Bouche – ‘Be my Lover’ to Culture Beat’s “Mr. Vain,” this mix will have you singing along and dancing the night away. So put on your dancing shoes and get ready to relive the magic of the 90s with this epic selection of Euro Dance classics!